This morning I drove out to one of California’s most beautiful spots in the Sierra foothills, a place called Loma Rica. The area is characterized by gently rolling oak-studded hills, dotted with ranches and homesteads. The land is suitable for olives and irrigated pasture, but apparently not much else. Most of the population lives outside the town itself, but there are a couple of streets in town that make for a small and humble neighborhood. 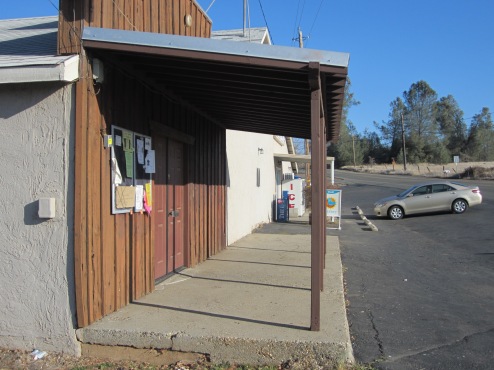 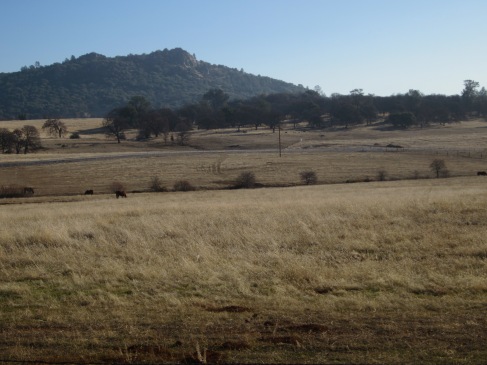 The name Loma Rica means “Rich Hill” in Spanish. According to one source, the place is nicknamed “Wild Hog Glory” due its wild hog population. I didn’t see any wild hogs up there, but I did see a huge flock of wild turkeys up toward the end of Wolf Trail Road: 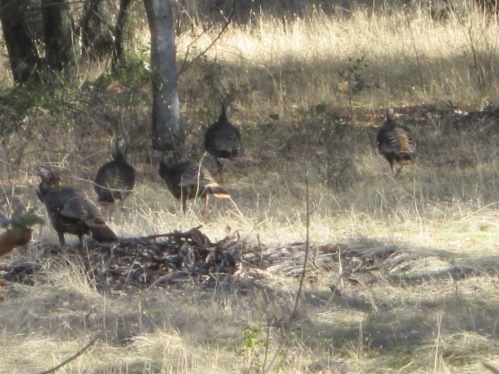